Learn from great historians and get a better understanding of the past with ancient history books from ThriftBooks.

The History of the Peloponnesian War
Thucydides

Over the Edge of the World: Magellan's Terrifying Circumnavigation of the Globe
Laurence Bergreen

How the Irish Saved Civilization: The Untold Story of Ireland's Heroic Role from the Fall of Rome to the Rise of Medieval Europe
Thomas Cahill

The Gifts of the Jews: How a Tribe of Desert Nomads Changed the Way Everyone Thinks and Feels
Thomas Cahill

Collapse: How Societies Chose to Fail or Succeed
Jared Diamond

The Emperor of All Maladies: A Biography of Cancer
Siddhartha Mukherjee

The Paradise Papers: The Suppression of Women's Rites
Merlin Stone

How the Scots Invented the Modern World: The True Story of How Western Europe's Poorest Nation Created Our World & Everything in It
Arthur Herman

At Home: A Short History of Private Life
Bill Bryson 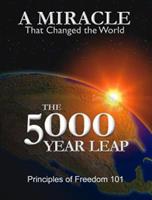 The 5000 Year Leap: The 28 Great Ideas That Changed the World
W. Cleon Skousen

Fingerprints of the Gods: A Quest for the Beginning and the End
Graham Hancock 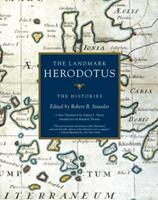 The Story of the World: History for the Classical Child, Volume 1: Ancient Times: From the Earliest Nomads to the Last Roman Emperor
Susan Wise Bauer

The Works of Josephus
Flavius Josephus

The Book of the Dead
E.A. Wallis Budge

The Secret Teachings of All Ages
Manly P. Hall 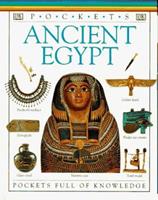 ThriftBooks Deals - Get Up to 20% Off Eligible Items

Desire of the Everlasting Hills: The World Before and After Jesus
Thomas Cahill

Walking the Bible: A Journey by Land Through the Five Books of Moses
Bruce Feiler

Sailing the Wine-Dark Sea: Why the Greeks Matter
Thomas Cahill 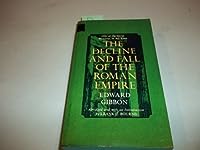 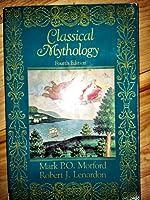 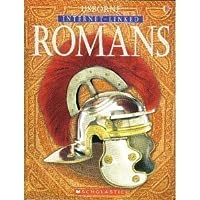 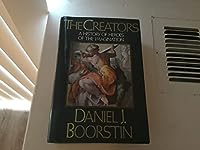 The Creators: A History of Heroes of the Imagination
Daniel J. Boorstin 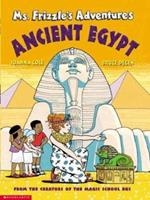 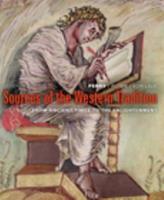 Sources of the Western Tradition: From the Scientific Revolution to the Present
Marvin Perry

Have you ever wondered what life was like thousands of years ago? While there are some things about ancient history we may never know, scientists and historians have discovered a lot of information through archeological studies and textual analysis. All this information is available to curious minds in ancient history books, of which ThriftBooks carries the ultimate selection. Any topic you can think of or wonder about regarding the history of ancient times, we have books that cover it.

Why Is It Valuable To Study Ancient History?

Some people may think that studying historical events that are relatively more recent, such as World War I or the American Revolution, is more worthwhile than reading ancient history books. Things that happened so far back in history, about which the information may be incomplete, may not seem as relevant to contemporary life.

However, if you look carefully, you can see that historical traces of ancient times continue to influence life today, often in ways that are subtle and easy to overlook. For example, the influence of the ancient Romans can be easily seen in contemporary architecture when you look at the tiered seating in a sports stadium or the arched ceiling in a church. The Roman justice system heavily influences the structure and format of today's legal proceedings. You can hear and see the Roman influence in the many world languages derived from Latin, including multiple root words in English and its alphabet.

There are many aphorisms about the need to learn about the past to determine what works and what doesn't to avoid repeating the same mistakes. Ancient Rome is only one example. It is worthwhile studying the history of ancient cultures from all around the world. No matter where you are from, learning about your roots can help you better understand yourself, building on that foundation to construct your own identity. For example, learning about the demise of the ancient Roman city of Pompeii with the eruption of Mount Vesuvius may help people figure out how to prevent deaths from volcanoes.

However, the study also has more specific and practical applications. For example, scientists have used physical evidence gathered at archeological sites to track the progression of diseases such as cancer down through the centuries. Learning as much as possible about a disease could lead to a cure or at least more effective treatment methods.

How Is Reading Ancient History Books Different From Learning About It in School?

For most people, the study of history usually starts with reading an ancient world history textbook. This is an excellent way to find out the basic facts which many other books are based on. The best ancient history books bring those long-lost people and places to life, as though you could travel back in time and see for yourself how people back then lived. Some are written like detective stories, with historians conducting investigations and piecing together the evidence to draw conclusions about what happened.

Another important distinction between history textbooks and books about history is that the latter usually look at history from a fresh perspective, sometimes advancing new evidence that challenges conventional wisdom about an ancient civilization or historical event.

It can be thrilling to learn about ancient history from the experts who know it best after years and even decades of study. With a wide selection of history books at the lowest prices, ThriftBooks helps make learning accessible and affordable.