Find new and used manga, perfect for the collector looking to discover the missing volume, anime fans looking to get more of their favorite series, or anyone new to the Japanese comic artform.

Star Wars: Guardians of the Whills: The Manga
Jon Tsuei

Blade of the Immortal Deluxe Volume 3 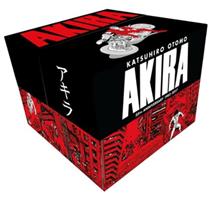 Naruto, Vol. 7: The Path You Should Tread
Masashi Kishimoto

Hayao Miyazaki is one of Japan's most beloved animation directors. In 2005 he was awarded the Venice International Film Festival's Golden Lion Award for Lifetime Achievement, and his Studio Ghibli received the festival's Osella Award for overall achievement in 2004. Miyazaki's films include Spirited Away, winner of the 2002 Academy Award(R) for Best Animated Feature Film, as well as Castle in the Sky, My Neighbor Totoro, Kiki's Delivery Service, Princess Mononoke, Howl's Moving Castle, and Ponyo, all of which have received great acclaim in the U.S. Miyazaki's other achievements include the highly regarded manga series Nausicaä of the Valley of the Wind and Starting Point: 1979-1996, a collection of essays, interviews, and memoirs that chronicle his early career and the development of his theories of animation. Both are published in English by VIZ Media. 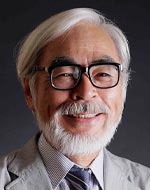 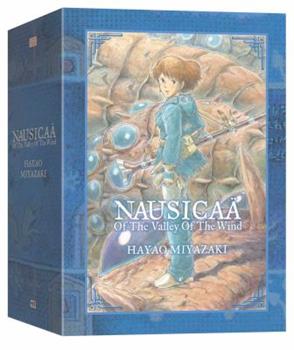 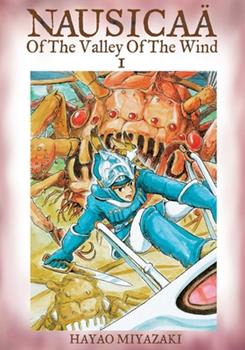 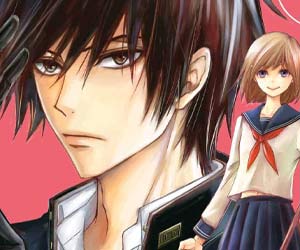 Interested in manga, but unsure where to start? This broad and varied form of literature has some of the most imaginative stories in comics. But it can be intimidating to the uninitiated. Here, we break it down into five main categories, along with some recommendations to get started with. 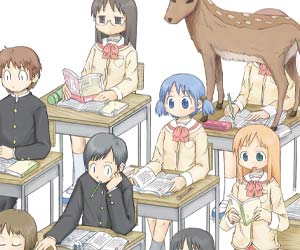 Manga 102: 10 Great Manga Series to Get Started With
Published by Ashly Moore Sheldon

If you've read our Manga 101 post, you should be familiar with some of the basic components of this dynamic type of literature and the way it is divided into categories based on gender and age of readers. Now dive into one of these great starter series. 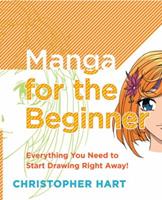 Manga for the Beginner: Everything You Need to Start Drawing Right Away!
Christopher Hart

ThriftBooks Deals - 10% off any eligible item 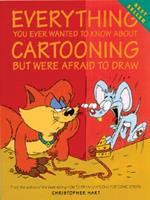 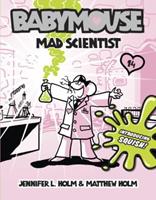 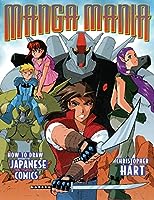 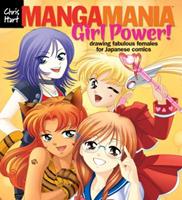 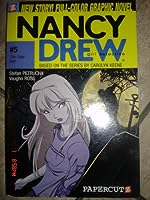