Best known for The Christmas Box, Richard Paul Evans was born in Salt Lake City in 1962. He graduated with a degree in English from the University of Utah, and worked in the advertising business. The Christmas Box originated as a story for his children that Evans self-published. After the book became a word-of-mouth success, it was published by a major publishing house and became an international bestseller. It was made into a television movie starring Maureen O'Hara and Richard Thomas. Evans has now published thirty-one bestsellers for adults and children, with several being adapted into television films. He lives in Salt Lake City.

The Prisoner of Cell 25

A Step of Faith

The Road to Grace

Battle of the Ampere 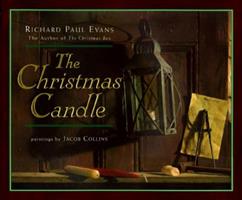 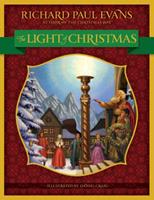 The Light of Christmas