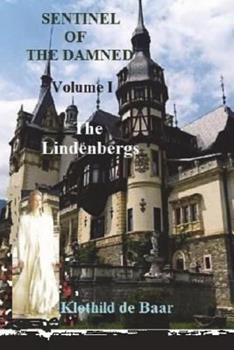 Sentinel of the Damned - The Lindenbergs

An epic tale of an ancient European dynasty whose youngest member, a magnificent daughter, is suddenly and mysteriously reported missing in far-off Canada. A story harking back centuries and told movingly by the family's eighty-five year-old nanny, as she traces each step of her lost charge, undaunted, to the very bottom of a modern-day hell.