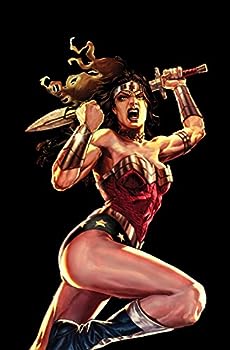 "At last, the SECRET ORIGINS of the World s Greatest Heroes in The New 52 can be revealed! The beginnings of the most popular characters in the DC Universe are finally told here, in stories that fans have been clamoring for since September 2011. The latest explosive origins from DC Comics - The New 52 include Wonder Woman by Brian Azzarello, Cyborg by Marv Wolfman, Red Hood by Scott Lobdell, and others. Collects SECRET ORIGINS #5-8."