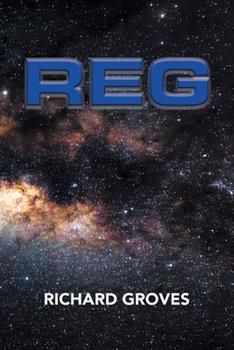 Reg was a quiet unemployed unassuming man living on his own in his small red-brick-terraced house in Walford. Until one day he read an article on Einstein's Theory of Relativity in a newspaper, he discovered a fundamental law in the Theory that was to be the making of him and taking him on a fabulous journey through the Universe. Through the fabric of time and space itself.