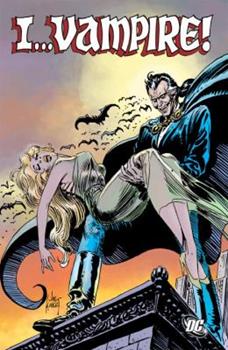 Lord Andrew Bennett, a vampire, turned his lover, Mary Seward, into a vampire, in the hopes of keeping her by his side through eternity. However, her power caused her to become evil. She took the name Mary, Queen of Blood and led a group of vampires called The Blood Red Moon in a quest to take over the world. The series follows Bennett into the modern day as he tries to defeat Mary and The Blood Red Moon.