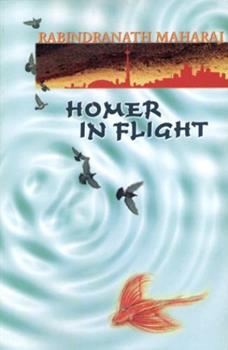 Hilarious and poignant, Homer in Flight draws a brilliant picture of a chronic malcontent roving from high-rise to housing development along the 401 and the QEW. Homer remains utterly displaced, not because of what other people do or don't do, but because he lives in his imagination instead of embracing an imperfect but fairly benign reality.