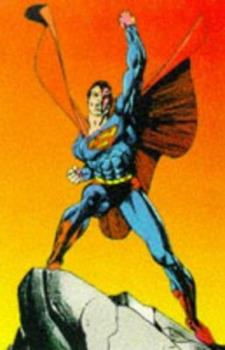 A fantasy graphic novel, set in the aftermath of a nuclear accident in which most of humanity has been killed and the planet's superheroes have been stripped of their powers. Clark Kent, formerly Superman, escapes the ruins of Metropolis to a sanctuary where, as his powers return, he is forced to decide the future of his committment to Earth.