A Brief Look at the History of Cookbooks

Since our species first discovered that the application of fire enhances the taste of food we have been cooking. No doubt, soon thereafter, one of our primitive ancestors asked another how they prepared their saber-toothed tiger that made it taste so different and special. Thus the passing on of recipes began.

The oldest surviving recorded recipe, a brine for preserving meat, was stamped into the wet clay of a cuneiform tablet in Mesopotamia around 1,700 B.C.E. It has been a long path from those ancient epochs, to Rodrigo Borgia of the Renaissance, and his famous cookbook of poisons (whom historians believe in his dotage accidently poisoned his own food, leading to his death), to the quieter days of Betty Crocker and Julia Child. 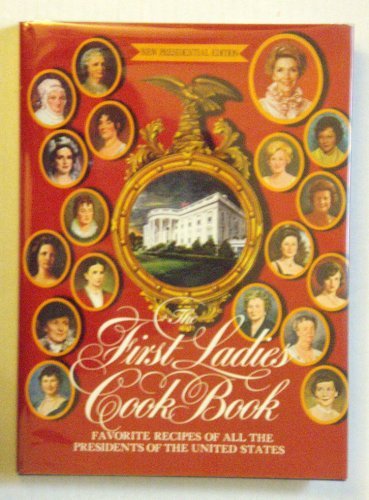 No young housewife considered her home complete, whether she lived in colonial Virginia, or 1950's Levittown, without the latest cookbook. These early books not only contained recipes, but also instructions about table setting, food storage, and basic manners. An entire generation of Americans would genuflect at the very mention of the name Emily Post. Even Presidential First Ladies had their own cookbook, which outlines how to roast an ox, or brew syllabub for two hundred guests (a particular favorite of First Lady Julia Grant).

Sampling exotic regional cuisine became popular when automobiles were introduced. Travelers could plan whole vacations around New England clam chowder, Texas chili, "Caesar's salad" (a creation of Mexico), and St. Louis barbeque. Today holiday makers can visit Memphis in May for chocolate and avocado BBQ, or Sweetwater, Texas, where rattlesnake is always on the menu. Of course, at each destination you can pick up a cookbook to help you prepare these dishes at home. 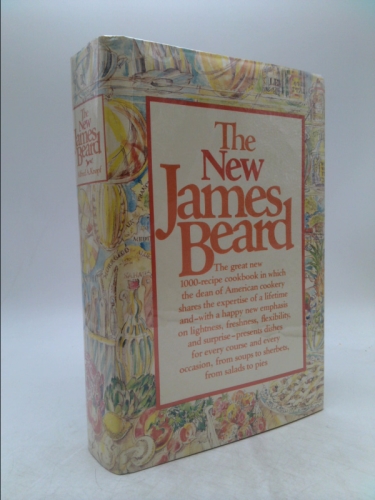 The invention of the television brought cooking, celebrity chefs, and their associated cookbooks, to a new audience. James Beard, who, when most chefs were spotlighting French cuisine, chose to prepare American staples like meatloaf and hot cakes. His early television program first aired in 1947, and was fittingly called I Love to Eat.

The famous Neiman Marcus department store chain had their own celebrity chef, Helen Corbitt, who helped bring cooking into the "modern" era when the store introduced a kitchen computer that included her recipes. The computer was considered such an extravagant novelty that it was the feature of the store's 1969 Christmas catalog, which also included a "chocolate Sunday" created with layers of fur coats in a glass container, with an enormous ruby for the cherry on top. This same period produced The Art of Eating by M.F.K. Fisher, and The Joy of Cooking by Irma Rombauer, both have long been considered holy texts of food preparation. 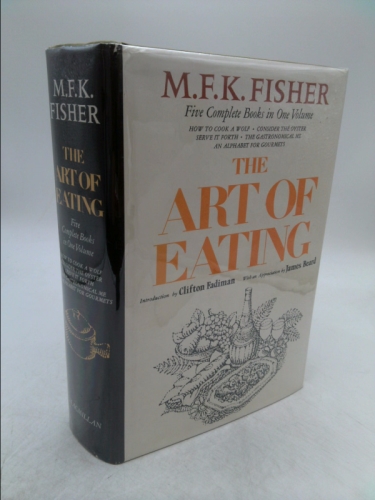 Today there are a myriad of diets, and each has its devoted following of cooks, and related cookbooks. An entire cottage industry of online amateurs are reinventing the wheel of great cooking. From Vegetarian, to Keto, to Carnivore, to the Scarsdale diet (which spawned a famous murder) you can learn to prepare everything from rhubarb to Vegan haggis.

Drink Your Books in These 9 Literary-Themed Bars
10 Amazing Albums on Vinyl
Desperately Seeking Solace
Previous Post
Next Post
Copyright © 2020 Thriftbooks.com Terms of Use | Privacy Policy | Do Not Sell My Personal Information | Accessibility Statement
ThriftBooks® and the ThriftBooks® logo are registered trademarks of Thrift Books Global, LLC