Lauren Conrad is the star of MTV's number-one hit show, The Hills. She launched her career as a fashion designer in Spring 2008 with the debut of the Lauren Conrad Collection. Lauren has been featured on the covers of Cosmopolitan, Rolling Stone, Seventeen, and Entertainment Weekly, among others. She lives in Los Angeles. This is her first novel. 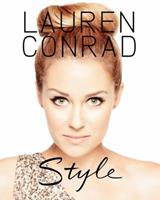 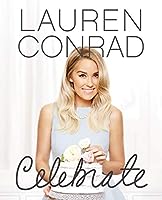 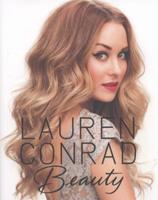