Hilary Duff is a multifaceted actress and recording artist whose career began on the popular Disney sitcom Lizzie McGuire. She has since starred in many movies and TV series, including Cheaper By The Dozen, The Lizzie McGuire Movie and A Cinderella Story, and most recently appeared in a guest starring role on Gossip Girl. She has also released three multi-Platinum albums as well as a clothing line for DKNY and a bestselling fragrance, With Love, Hilary Duff for Elizabeth Arden. Hilary's humanitarian work is recognized throughout the world. 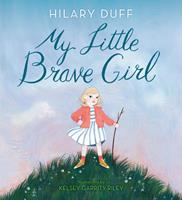 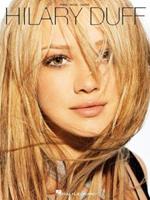