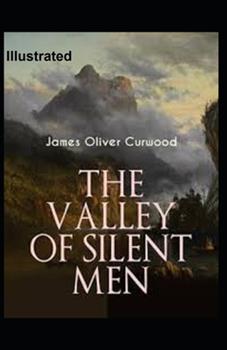 The Valley of Silent Men Illustrated

The Valley of Silent Men is a 1922 American silent drama film directed by Frank Borzage and written by John Lynch based upon the novel of the same name by James Oliver Curwood. The film stars Alma Rubens, Lew Cody, Joe King, Mario Majeroni, George Nash, and J. W. Johnston. The film was released on September 10, 1922, by Paramount Pictures. 1] 2] It is not known whether the film currently survives in its entirety.