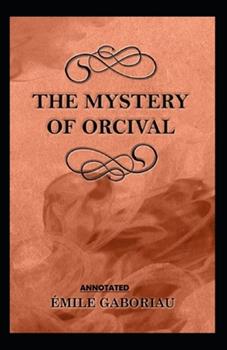 The Mystery of Orcival Annotated

The Mystery of Orcival is a novel by mile Gaboriau, published in 1867, and part of the Monsieur Lecoq series. Similar to Sherlock Holmes, Lecoq is a genius detective; arrogant, proud, a master of disguise, and known for deducing things that others cannot see. The character was apparently based on Eug ne Fran ois Vidocq, a police officer who used to be a thief.