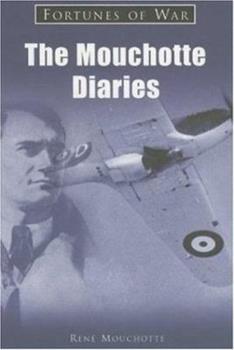 The Mouchotte Diaries (Fortunes of War)

Compiled from the diaries and flying logs left by this gallant Free French pilot, this classic account of his career first appeared in France in 1949 and in English translation in 1956. It covers his 1940 escape from Oran in an unserviceable plane and a combat career that saw him rise to command of a fighter wing at Biggin Hill before his untimely death under the guns of a Fw 190 in 1943.