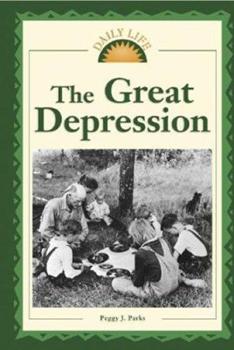 The Great Depression was one of the bleakest times in United States history. After the prosperity that followed World War I, the stock market crash of 1929 forced many people into poverty. This book examines the causes of the Great Depression, the devastating effects of it, the 1930s drought in the Midwest called the "Dust Bowl" era, and the country's eventual recovery after the onset of World War II.