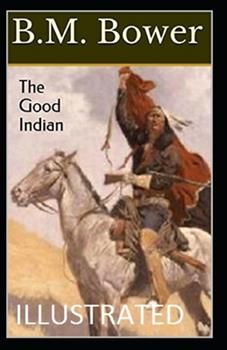 There is a saying--and if it is not purely Western, it is at least purely American--that the only good Indian is a dead Indian. In the very teeth of that, and in spite of tho fact that he was neither very good, nor an Indian--nor in any sense "dead"-- men called Grant Imsen "Good Indian" to his face; and if he resented the title, his resentment was never made manifest--perhaps because he had grown up with the name.