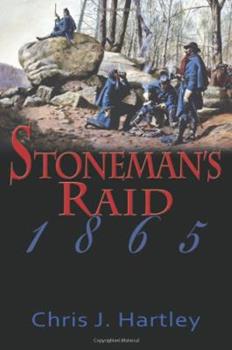 In the spring of 1865, Federal major general George Stoneman launched a cavalry raid deep into the heart of the Confederacy. Despite its geographic scope, Stonemans 1865 raid failed in its primary goal of helping to end the war. Based on exhaustive research in thirty-four repositories in twelve states and from more than 200 books and newspapers, Hartleys book tells the complete story of Stonemans 1865 raid for the first time.