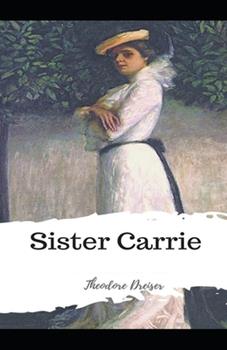 Sister Carrie (1900) is a novel by Theodore Dreiser about a young country girl who moves to the big city where she starts realizing her own American Dream, first as a mistress to men that she perceives as superior, and later becoming a famous actress. It has been called the "greatest of all American urban novels"