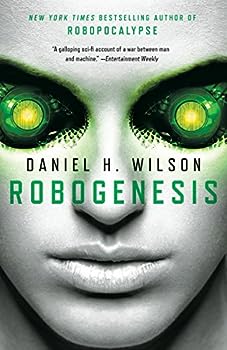 (Book #2 in the Robopocalypse Series)

It's been three years since the global uprising of the world's robots, three long years in which ordinary people waged a guerilla war that saved humankind from the brink of annihilation. But a horrific new enemy has emerged, and the resistance is called to fight once again. And in a world where humanity and technology are pushed to the breaking point, their one hope may reside with their former enemy--Archos R-14.