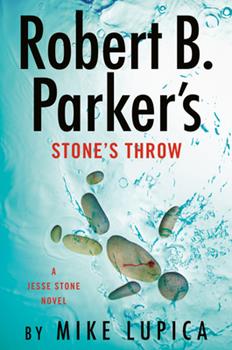 Paradise is rocked by the mayor's untimely death in the latest novel starring police chief Jesse Stone. The town of Paradise receives a tragic shock when the acting mayor is discovered dead. It's ostensibly suicide, but Jesse's not so sure. And when the town becomes embroiled in a controversial and dodgy land deal, all signs suggest that the victim may have gotten in the way of some bad and powerful people.