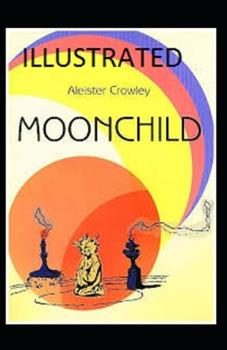 Moonchild is a novel written by the British occultist Aleister Crowley in 1917. Its plot involves a magical war between a group of white magicians, led by Simon Iff, and a group of black magicians, over an unborn child. It was first published by Mandrake Press in 1929 and its recent edition is published by Weiser.