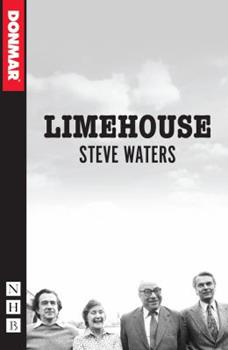 A divisive left-wing leader at the helm of the Labour party. A Conservative prime minister battling with her cabinet. An identity crisis on a national scale. Britain 1981. Four prominent Labour politicians gather in private in east London, desperate to find a political alternative. Should they split their party, divide their loyalties, and risk betraying everything they believe in?