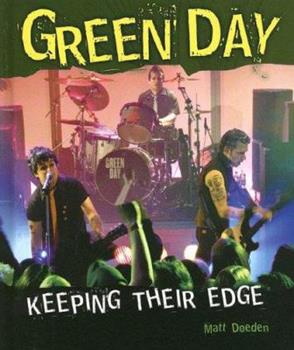 (Part of the Gateway Biographies Series)

Green Day began as a teenage trio of punk rockers. and nearly two decades later, they still perform with edge and attitude. While staying true to their own style, they have entertained millions of fans throughout the world. This behind-the-scenes biography reveals everything you want to know about the underground punk band that became a rock-and-roll legend.