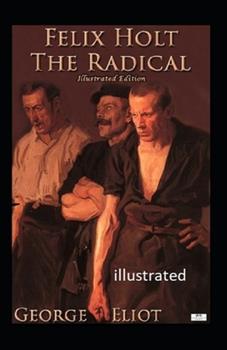 Felix Holt the Radical (1866) is a social novel written by George Eliot about political disputes in a small English town at the time of the First Reform Act of 1832.In January 1868, Eliot penned an article entitled "Address to Working Men, by Felix Holt". This came on the heels of the Second Reform Act of 1867 which expanded the right to vote beyond the landed classes and was written in the character of, and signed by, Felix Holt.