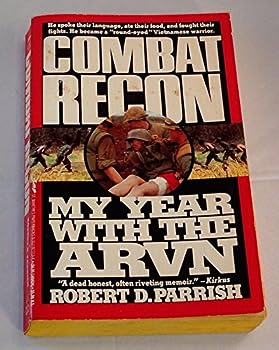 In 1968, Parrish became a legend among the Vietnamese troops he was sent to train. From setting up ambushes to dropping grenades from the back of a plane to plunging into one ground fight after another, he took extraordinary chances and broke every rule in the book to wage a war few other Americans dared. A dead honest, often riveting memoir.--Kirkus. Photographs. Martin's.