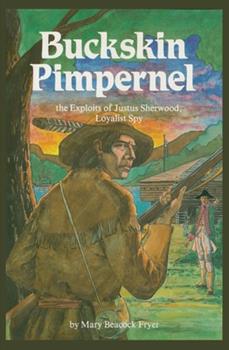 At the beginning of the American Revolution, Justus Sherwood left his young family in order to serve with the King's forces, first with General Burgoyne on his disastrous invasion of New York. He was soon appointed Supervisor of Spies and Prisoner Exchanges, and from his "Loyal Blockhouse" on Lake Champlain he sent out raiding parties and spying missions to harass the rebels in New York and England.