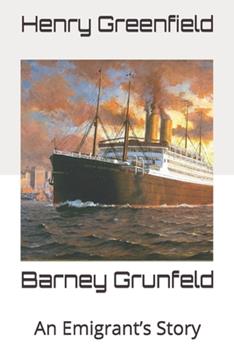 Barney Grunfeld vows to become an American. He flees Russian violence in Minsk. His parents are murdered, and he becomes a ward of his grandpapa who musters the resources to get this boy of ten out of Tzar Alexander's persecution---Cossack pogroms against the Jews. Barney's journey from eastern Europe to Liverpool and aboard the steamship Augusta Victoria is fraught with hardships and near death experiences suffered by emigrants in the 1890's.