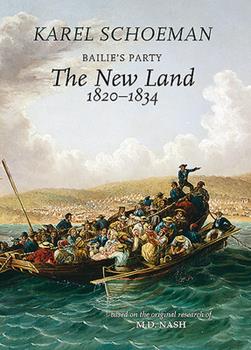 In 1820 John Bailie, a member of an Anglo-Irish landowning family and former lieutenant in the Royal Navy, led a large party of British immigrants to South Africa as part of a group later to be known as the 1820 Settlers. His party soon dissolved, but Bailie became extensively involved not only in the affairs of the Eastern Cape, but also those of the Transorange in the early stages of European settlement, and the colony of Natal.