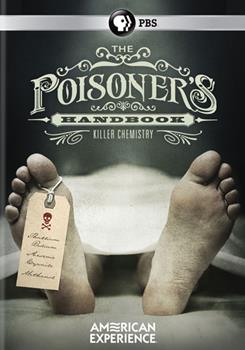 In 1918, when New York City hired its first scientifically trained medical examiner Charles Norris. Over the course of a decade and a half, Norris and his extraordinarily driven and talented chief toxicologist, Alexander Gettler, would turn forensic chemistry into a formidable science, sending many a murderer to the electric chair and setting the standards that the rest of the country would ultimately adopt.