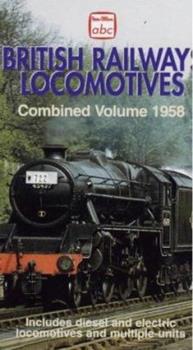 Now in its fourth edition, this comprehensive survey of the interaction between domestic and international politics shows how public opinion, interest groups, the media, the intelligence establishment, and the different branches of American government influence US foreign policy formulation, with a special emphasis on national security issues in the wake of the attacks of September 11, 2001.