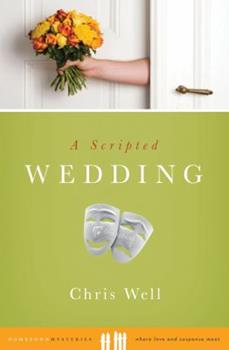 Revisit the Kentucky geezers in author Chris Well s third mystery romance. As wedding plans are finalized, Earl Walker s long buried secret shows up in the script of a local stage production. Earl is certain he s been betrayed, but the only other man who knew the truth has been dead for six months. Earl is going to have to learn to trust the woman he s about to marry and prove to himself that God can still use an old man in a wheelchair."