One of the most exciting, and prosperous, periods of American history came upon the heels of the most tragic time for our country. The Civil War and Reconstruction gave way to a generation where the amassing of tremendous wealth was the order of the day, conspicuous consumption the only guiding principle, and the gap between the "haves" and the "have nots" was the greatest that the United States would ever see. This orgy of spending was bookended by two bloody wars, the Civil War, and the "great" war, World War I. Because this period was so unique, and contrary, to the original founding values of a nation not yet a century old, it spawned a great tide of literature by authors who were caught up in the excitement of the age, deplored the extravagance, or lamented the disparity of fortune.

Much of the literature of the Gilded Age was regional in tone. Writers like Edith Wharton, and Henry James, delved into the social customs of New Yorkers. Samuel Clements (Mark Twain) glorified the simpler life of the Midwest, and thumbed his nose in ridicule at the Robber-Barons of industry. A defining book of the age was The Virginian by Owen Wister, which romanticized cowboy life in Wyoming.

Despite the image of prim Victorian morality, the Gilded Age was scandalous. The actress Evelyn Nesbit conducted a notorious love affair with the famed architect Stanford White, who designed many of the New York and Newport mansions of the period. The love triangle turned deadly when White discovered that Evelyn was also keeping company (a delicate euphemism from the time) with railroad magnate Harry Thaw, and shot him. 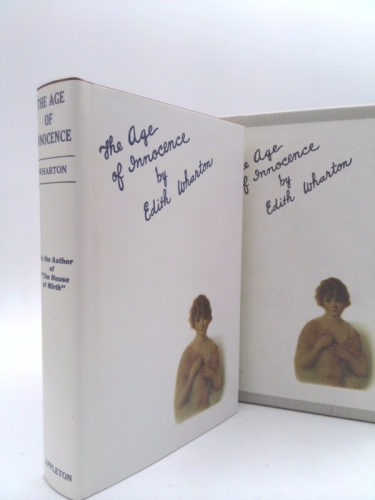 Edith Wharton satirized this double standard of public probity and private prodigality in her novel, The Age of Innocence, which was anything but. Likewise she lambasted the American attitude toward divorce in The Custom of the Country. My own late grandmother, and her sisters, all born in the 1890s, frequently quoted Edith Wharton when confronted with people behaving obnoxiously in public places: "...the only thing more vulgar than scenes in public, are the people who give rise to them..." Indeed, adjectives such as "vulgar" or "common" were the social kiss of death in the Gilded Age. Henry James distilled these conventions in his novel Washington Square, later made into an Academy Award-winning film. This book tells a wicked tale of love lost, and delicious revenge, by a jilted spinster in old New York. 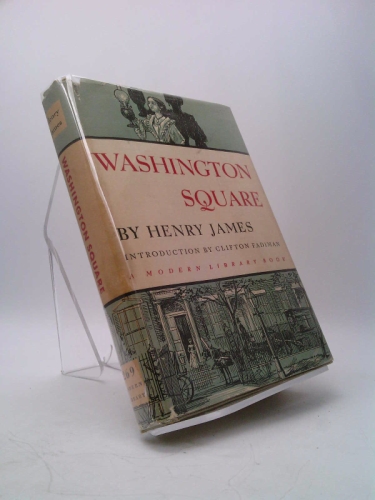 There was also escapist literature of the time. Mark Twain, one of the most prolific American writers of the late 19th century, chose to eschew the opulence of the period and instead harken back to a simpler life in the Midwest and upper South. The homey witticisms, bucolic and picturesque settings, and focus on humor at the expense of the pompous, were all a foil to the sham display of the wealthy, who were felt to have laid cheap gilding over a shoddy frame of life. Thus, the Gilded Age was given its name. Likewise, the expansion of the American West, the advance of the railroad, and the tragic last days of dominance by Native American tribes, all lent a romantic alternative to the grime and smoke of industry and invention. Novels known as "Penny Dreadfuls" because of the cheap quality, prolific printing, and pot-boiler topics, were invented at this time. Many of such focused on western expansion. Romantic figures such as Wyatt Earp, Jessie James, Billy the Kid, and Buffalo Bill made for exciting copy.

The bottomless trough of capital at the expense of labor, exposed in such books as The Jungle by Upton Sinclair, 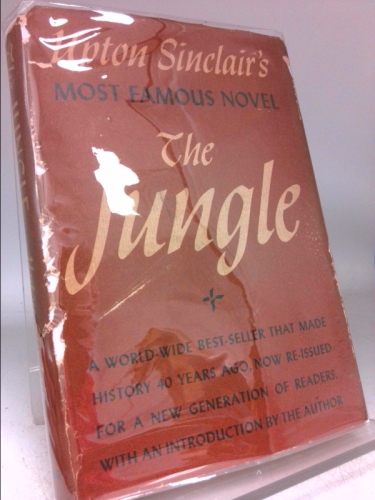 which inspired new reform minded politicians like Theodore Roosevelt, was abruptly brought to an end by the wholesale slaughter of World War I, a war so terrible it was thought that it would bring an end to the concept warfare. On the heels of the war, as a measure to cover its cost, came a crushing national income tax which depleted the disposable income so easily earned in the age of prosperity and accumulation.

Though the Gilded Age is gone, reminders of this time exist. Newport, Rhode Island is dotted with mansions which date from this period. It lives in the paintings of Winslow Homer, and in the novels crafted by those who lived the experience, and were titillated, shocked, and awestruck enough to gift later generations with a written record.