The Book of the Painter

How Art Books Came to Be

At the beginning of the twentieth century a movement in books arts was beginning to take form and its center was Paris, France. Modern artists began dedicating their attention to woodcuts, engravings, etchings, and lithographs meant for publication as graphic statements and not merely as decorative illustrations to simply accompany text. Their collective aim was to make the book itself a work of art.

In so doing, these artists transformed books into objects of art and collectors' objects. Artists' contributions to the art of the book developed through working in close collaboration with authors, publishers, type designers, printers, and binders. These books were printed under the artists' close supervision with the print runs in limited editions —éditions de luxe, defined as livre de peintre—the book of the painter. 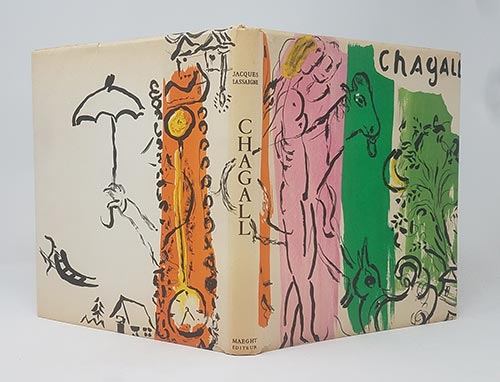 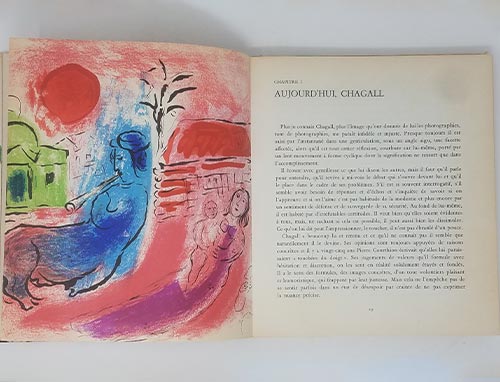 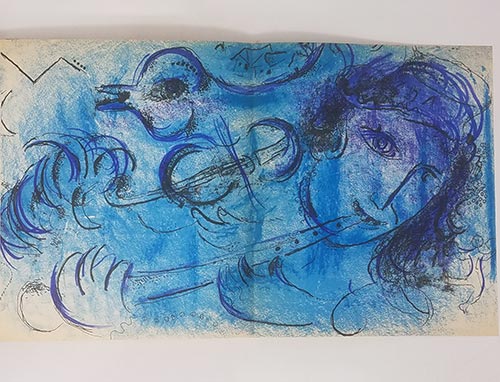 At present, our Collectibles Department has such an item: a lovely first edition of Chagall with text by Jacques Lassaigne (Paris: Maeght, 1957), pictures above. The complete suite, one hundred seventy-seven pages comprising fifteen lithographs (thirteen printed in color), hors texte, with title, text, and reproductions, on woven paper and bound as issued, from the edition of six thousand, and in particularly good condition with paper boards and lithographed cover printed by Mourlot Fréres. Chagall is a concise monograph of the early modernist; an artist associated with several major artistic styles having created works in every artistic format, including painting, stained glass, and book illustrations.

Craftsmen contributing to books like these included printers Auguste Clot and Aimé Maeght, whose skillful experiments in color lithography helped develop the method, and paper makers such as Arches manufactured hand-made leaves from linen and silk. Many of the livres de peintre were published unbound as loose-leaf and were placed in slipcases or boxes. Others were given their finishing touches by French binderies that developed the tradition to its highest beauty and regard. Collectors would commission distinctive bindings from distinguished artisans like Rose Adler and Paul Bonat. The binders seeking inspiration from the written or artistic content would create covers using colorful leather and gilt inlays often surpassing the beauty of the artists' books themselves.

Two notable publishers and art dealers who are considered the fathers of the livre de peintre, Ambrose Vollard and Daniel-Henry Kahnweiler, considered a well-printed and well-illustrated book to be an important form of art and set the standard for all who followed. Vollard's first publication in 1900 was Paul Verlaine's Parallèlement illustrated with lithographs by Pierre Bonnard. Kahnweiler published Guillaume Apollinaire's L'Enchanteur Pourrissant with woodcuts by André Derain in 1909. And while many European publishers such as Albert Skira brought forth notable contemporaneous examples, the publication of these books remained centered in Paris for the better part of the twentieth century. Today, publishers such as Arion Press in San Francisco carry on the tradition, producing some of the most beautiful handprinted and limited-edition books in the world.

The content of the books ranged from collaborations with authors and artists as the authors themselves, and subjects ranged from fables and conflicts, both social and political, to classical tales and science. Andre Breton, Paul Eluard, Tristan Tzara, and Sartre all found their words complimented by artists' dedicated and exacting renderings. Notable classics include Ovid's Les Métamorphoses by Picasso and Marc Chagall's Four Tales from the Arabian Nights as told by Sir Richard Francis Burton.

Notable museum exhibitions in the twentieth century have helped bring attention to the art of the book and have produced important catalogues to accompany the exhibitions. The first and seminal exhibition, held at the Museum of Modern Art in New York (MOMA) in 1936, was Modern Painters and Sculptors as Illustrators with a catalogue by Monroe Wheeler. More recently, also at MOMA, was A Century of Artists Books with a catalogue by Rita Castleman. This exhibition included pieces from the famed Louis E. Stern Collection bequeathed to the Museum in 1964. 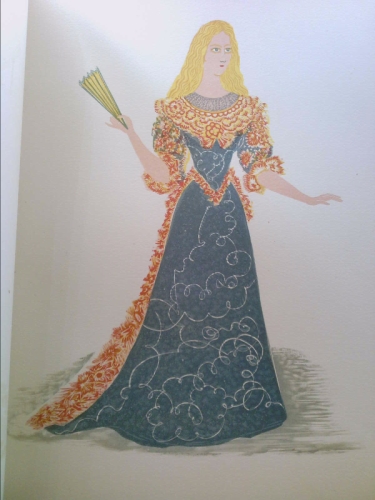 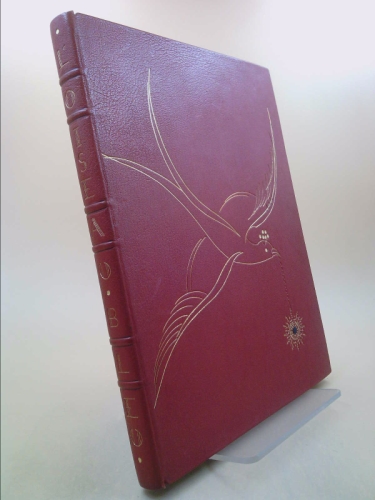 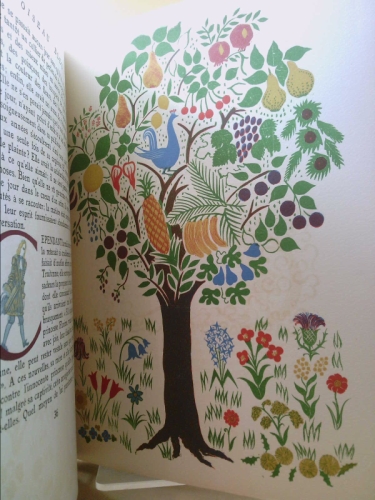 It is also with much delight that we present a particularly special book bound in full red fine leather and in the French style: L'Oiseau Bleu (Paris: Theo and Florence Schmied, 1947) by Marie-Catherine Le Jumel de Barneville, aka Baroness d'Aulnoy. The tale of "The Blue Bird" (L'Oiseau Bleu) is one of d'Aulnoy's most famous literary fairy tales, originally published in 1697, with sixty-nine beautiful pages of woodcuts in color, limited to 80 copies made, of which this is number 20. The text is in French and printed on Lana vellum with beautiful gilt decorations and titles, raised bands on spine, and bound with marbled endpapers.

For further reading, Johanna Drucker's The Century of Artists' Books is back in print and considered a classic text as a full-length study. And when available, we do list the museum catalogues as they too are an excellent resource for learning more about the art of the book and it's rich history.