Book lovers can branch out, and the Venn diagram of bibliophiles and gamers is closer to a circle than you'd think. Our office is full of gamers ready to help you find your next great adventure with our favorite video games. 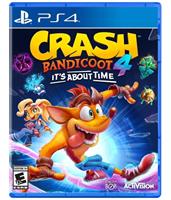 This is literally the best sequel to anything since Godfather II. Probably better, because you don't really need the first three Crash games to get it. In this game, which is a family favorite with no mature content, you're a goofy Bandicoot named Crash who has to destroy his arch enemy again because that guy just won't learn. You, as Crash, traverse terrain full of obstacles like killer plants and rickety bridges while collecting boxes, gems, and fruit along the way. The game introduces unique mechanics along the way, which helps to keep the fights and levels challenging as well as unique. I love this because it's a game simple enough that even a casual gamer like me can pick it up and start kicking butt, gaining difficulty as you gain skill. 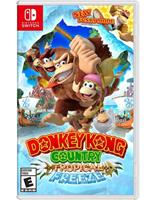 Another Family Friendly game that I grew up playing. As an adult know I can know enjoy something that I love with my kids. I mean who doesn't like throwing barrels, collecting bananas, puzzle pieces, hidden letters and my favorite flying through the barrels. This game holds a ton of different strategies to get around your obstacles and to collect all the pieces. A game full of lots of fun and entertainment!! 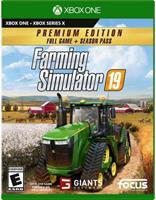 I'll be honest, I've never played this "against" other players, but it's amazing as a standalone. You get to operate almost 500 different vehicles, (pro tip: Massey Ferguson, all the way) and the alpine farming expansion is hard, but rewarding. Go plough the fields and scatter!....

Space exploration? Alien romances? A game with unlimited storyline choices? What's not to love?? As Commander Shepard (Male or Female), it is up to you to save the entire universe from the imminent threat of an ancient synthetic race called Reapers. As lore has it, every 50,000 years this age-old race comes back to wipe all advanced organic life from existence to maintain the advancement of civilization. It is up to you and your crew of soldiers, biotics, mercenaries, and techs to stop them from fulfilling their vicious cycle. These games are available on PC, PS, Xbox and have recently been remastered in a revival known as Mass Effect Legendary Edition. This game will make you fall in love with the backstories, characters, and the universe that is Mass Effect. This game is a great treasure for any gamer, new or old. Overall, it could be your greatest challenge… and your greatest reward. Some would say, it's the best game you will ever play. 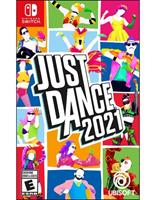 Hard to think of if I can come up with a reason why I love it, other than...I love to...Just Dance.

Combine Harry Potter's school environment with the strategic planning of chess. Add a dash of classic dating sim. Mix well. The formula may seem conventional, but in the latest mainline entry to the stories Fire Emblem franchise, it produces compelling results. For those with no prior experience, fear not. This title requires no previous knowledge of the series and functions perfectly well as a standalone story. As Byleth, you'll train the students of your chosen house, try to recruit others, and lead them into battle. One of the best aspects of the game is that each house has their own storyline. This means that not only are replays encouraged, they're necessary if you want to get the full story. The built-in New Game Plus feature makes this much easier, letting you build upon previous campaigns instead of starting from nothing each time. If you're looking for interesting narratives, compelling and complex characters, and more than one surprise, Three Houses is sure to deliver. 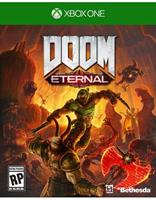 I remember when I first played Doom in the nineties - it was a mind blower! The engine (compared to what existed at the time) was so smooth – it not only launched dozens of imitations but an entire genre. Like Halo? Thank Doom. Enjoy Call of Duty? Again, tip your hat (or BFG) to Doom! The fun thing about the Doom reboot (Eternal is the second title) is how fast the gameplay is. You charge through the landscape at top speed, shooting, detonating, punching, crushing, and annihilating the hordes of demons storming your way!

Coming from the gamer who has only played Minecraft, Wii Sports, and Super Mario Bros, this has to be the best video game ever. The entire point is to destroy stuff, cause general chaos, and be The Best Goat There Is. You do so with various avatars that are literally random species named after goats (i.e. Tall Goat: Giraffe). One may gallop, head butt, lick, explode things, and generally have a lovely time while playing this game. To be completely honest, you could probably spend your time in a much more productive way, but who doesn't like to destroy stuff and be a goat??

Office Administrator Catie Delights In: Zelda: Breath of the Wild 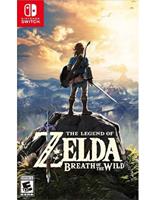 I just recently got my little mitts on a Nintendo Switch, and with it one of the release titles, The Legend of Zelda: Breath of the Wild. I am enjoying this game quite a bit. It brings me back to some of my early experiences and memories of the Zelda franchise, with beautiful art styles and minimal spoken dialogue. I enjoy the enemies, have developed a fondness for the “cooking” music, and deeply appreciated the fact that there is crafting in this game! My partner has been enjoying the game as well, hogging the Switch he insisted he get me for my birthday ??. Zelda is a great game rated E10+ that can be enjoyed by children and adults alike. 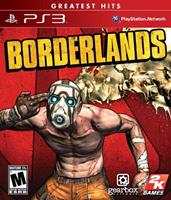 If you're looking for something more bang-bang pow-pow and for adults only, the Borderlands franchise is one of my favorites, hands down. In no way is this game appropriate for children, with crude humor, bloody action, and some very rude dialogue. I love this franchise. From the cell-shading animation to the 13-year-old orphaned explosives expert you have to defend while she subjects her parent's murderer to a homicidal tea-party. The creatures are neat, the classes are cool, and I am pretty sure CL4P-TP is my next tattoo. 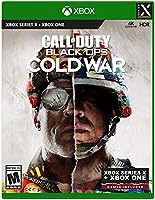 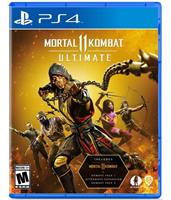 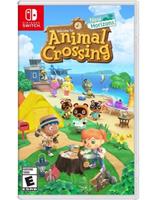 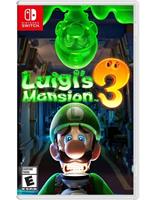 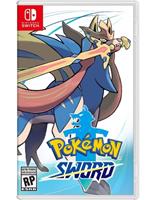 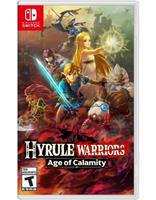 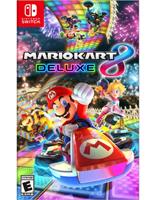 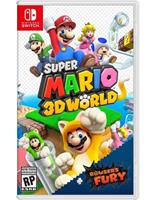 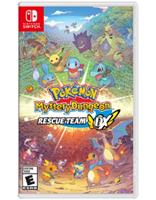 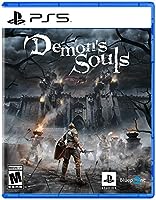 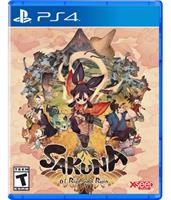 Sakuna: Of Rice And Ruin 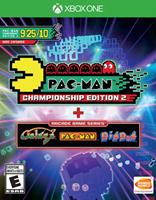 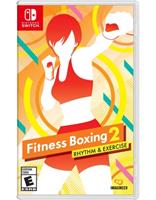 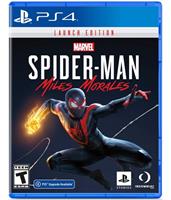