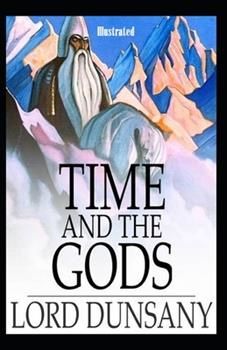 Time and the Gods Illustrated

"Time and the Gods is the second book by Irish fantasy writer Lord Dunsany, considered a major influence on the work of J. R. R. Tolkien, H. P. Lovecraft, Ursula K. Le Guin, and others.The book was first published in hardcover by William Heinemann in September, 1906, and has been reprinted a number of times since. It was issued by the Modern Library in an unauthorised combined edition with The Book of Wonder under the latter's title in 1918."