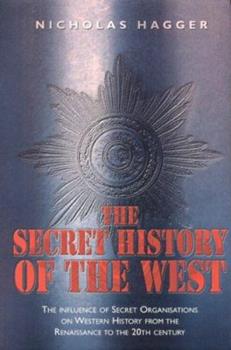 The Secret History of the West: The Influence of Secret Organizations on Western History from the Renaissance to the 20th Century

Western civilization as we know it today is not the end result of steady progress, but of series of revolutions. The radical departure from orthodox history that Nicholas Hagger takes is to show how all these-the Protestant Revolution, which in turn provided the idealogical foundations of the English, American, French and Russian-have their roots in ideas and influences that have hitherto been unexpressed, secret.