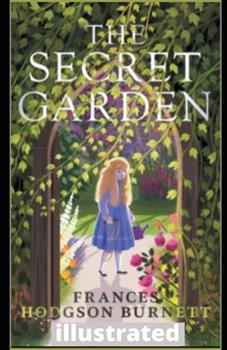 The Secret Garden is a novel by Frances Hodgson Burnett first published in book form in 1911, after serialization in The American Magazine. Set in England, it is one of Burnett's most popular novels and seen as a classic of English children's literature. Several stage and film adaptations have been made.