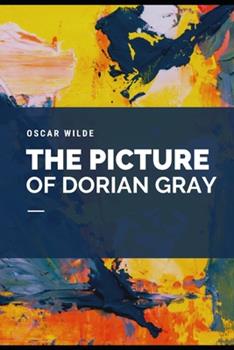 The Picture of Dorian Gray

The Picture of Dorian Gray, moral fantasy novel by Irish writer Oscar Wilde, published in an early form in Lippincott's Monthly Magazine in 1890. The novel, the only one written by Wilde, had six additional chapters when it was released as a book in 1891. The work, an archetypal tale of a young man who purchases eternal youth at the expense of his soul, was a romantic exposition of Wilde's own Aestheticism.