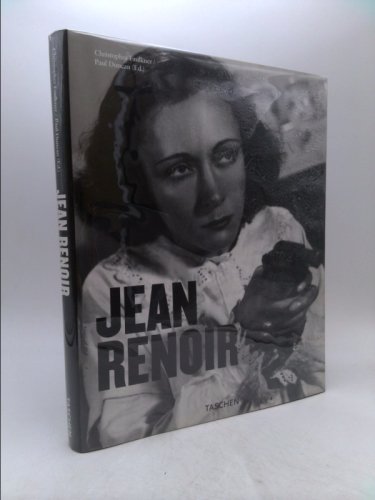 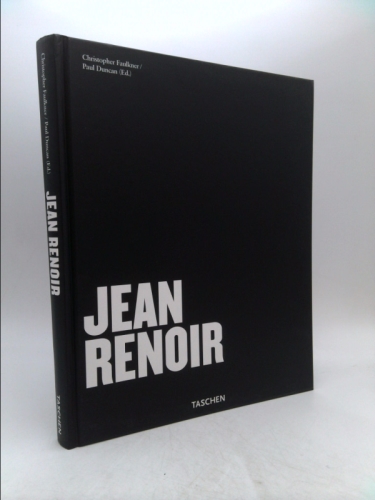 Dust jacket in good condition. Minor shelf and handling wear, overall a clean solid copy with minimal signs of use. Protected by mylar cover. No extraneous markings. All pages are intact and binding is strong. Secure packaging for safe delivery.

Jean Renoir (1894-1979) was, like his father Auguste, a virtuoso in his field. From early films such as La Fille de l'Eau and La Chienne through later masterpieces like Rules of the Game and The Grand Illusion (widely considered to be two of the greatest films ever made), Renoir forged a reputation as...