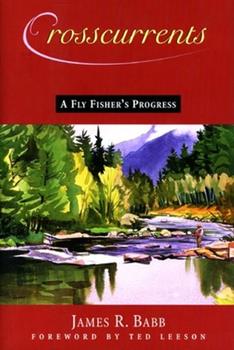 Choosing the President: A Citizen's Guide to the 2000 Election

From the early jockeying and the first candidate announcements to the final tally on Election Day, choosing the president is an exciting, sometimes bewildering, and ever evolving process that... This description may be from another edition of this product.

The League of Women Voters...Rocks

Published by Thriftbooks.com User , 21 years ago
I have been active in electoral politics for 12 years now--and, let it never be said that anything that the League of Women Voters puts out--is ever bad. This jewel of a book provides a non-partisan look at the whole process of selecting presidential candidates, on through to the individual campaign trails that follow said selection. The League of Women Voters has been providing this service (unknowingly, by many people) for as long as I can remember. I have always gone to their (non-partisan) informative "voter's guides" for as long as I have been voting for the candidates of my choice (in both local and national elections). A free (but, much more condensed obviously) version is put out by them, at the onset of the beginning of "spin season" (when campaigning begins, for all of the chosen candidates) that has become the traditional prelude to every election day--which, is usually widely available at locations such as libraries and post offices across America. What I like about this (expanded) book version--is that they expand their coverage of the individual candidates (and their respective viewpoints and public record, in regards to current political issues) to a much broader, more detailed scale. This book is a must-read, in terms of being able to lay out (for the average, usually unaware or unknowing citizen) the proven political stance of all of the major players in this year's presidential elections. And, even though this year's election day has since passed--be sure to look for future non-partisan "voter-education" guidebooks--that will inevitably be put out by the League of Women Voters, in the years to come.
Trustpilot
Copyright © 2022 Thriftbooks.com Terms of Use | Privacy Policy | Do Not Sell My Personal Information | Accessibility Statement
ThriftBooks® and the ThriftBooks® logo are registered trademarks of Thrift Books Global, LLC