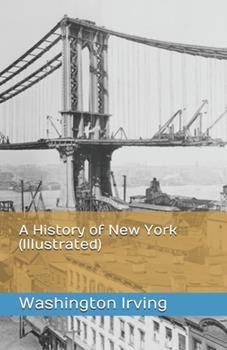 A History of New York (Illustrated)

A History of New York from the Beginning of the World to the End of the Dutch Dynasty by Diedrich Knickerbocker is an 1809 book on the history of New York City by Washington Irving. The book is significant as early media describing what became modern Christmas traditions in the United States.