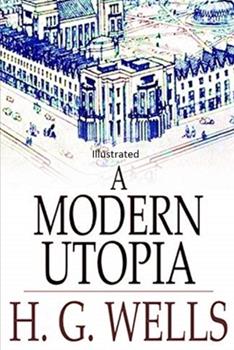 A Modern Utopia is a 1905 novel by H. G. Wells.Because of the complexity and sophistication of its narrative structure, A Modern Utopia has been called "not so much a modern as a postmodern utopia."The novel is best known for its notion that a voluntary order of nobility known as the Samurai could effectively rule a "kinetic and not static" world state so as to solve "the problem of combining progress with political stability".